I have been contemplating exiting getting comic books for awhile. There will be exceptions and the occasional Omnibus or what not, but essentially saying goodbye to comic books once and for all.

My passion for collecting original art is one part of the equation. With comics at $5 bucks a pop, that adds up quickly and leaves a lot more money for buying original art.

Next up is that I left Marvel years ago and can no longer even recognize their Universe. I picked up Dark Ages which is fun and Death of Doctor Strange which has been a decent read. Anything else I have tried from Marvel has left me cold. They missed out on doing legacy material years ago. They could have had the characters age slowly. This could have given us a Fantastic Four with Reed and Sue's kids, Johnny could have married Crystal and had a child, Ben could be still the muscle for the group. Instead we are left with the 400th iteration of "new" stories from Spider-Man on whomever. From afar it seems they also went go for broke or woke. So Clea being new Dr. Strange isn't a natural evolution of the character - but of course Dr. Strange is now a woman. I guess the Ancient One could be Stephen or he will be dead for a year or two. Daredevil is now Electra? No matter, Marvel comics is what made me fall in love with comics.  That love for Marvel is gone.

DC I was still getting a few stories and loved the DCeased stuff and Knights of Steel has been fun, but in continuity looks like woke virtue signaling to the nth degree. Gay Superman, Robin, Gay young Aquaman and who knows what else is just too much. Heck I don't really care who the characters are sleeping but it is more like LBQT etc romance comics. The heroic story is missing. So my love for DC has been lost. 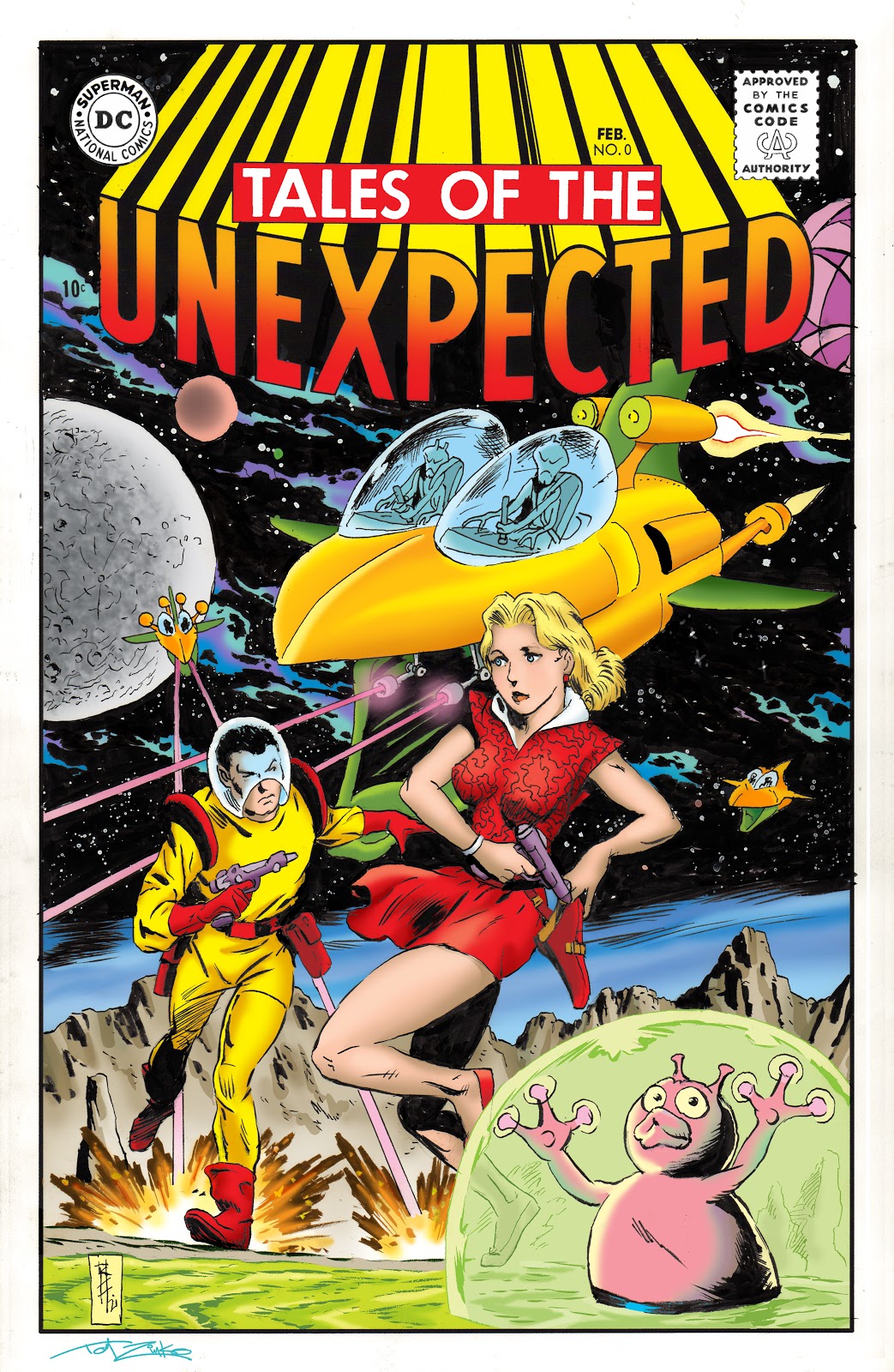 My current love of comics is fueled by DC silver and bronze age more obscure characters and material like Reckless from Brubaker and Phillips.

Really I'm okay with all of it as these are the characters owned by the corporations. The printed comic book has been circling the drain for decades and are really the vinyl records of today. Maybe this gets to a new market looking for this material and in a digital format. And as a 66 year old white heterosexual male I should not be your target audience long term anyway. Still I wouldn't mind a few books that harken back to a different era. I mean I loved Morrison's run on Batman and was disappointment when it was thrown in the trash immediately (actually during his run). I also would love DC to publish Space Ranger, later Challenger of the Unknown runs and that type of stuff. It appears that material has to await public domain status. 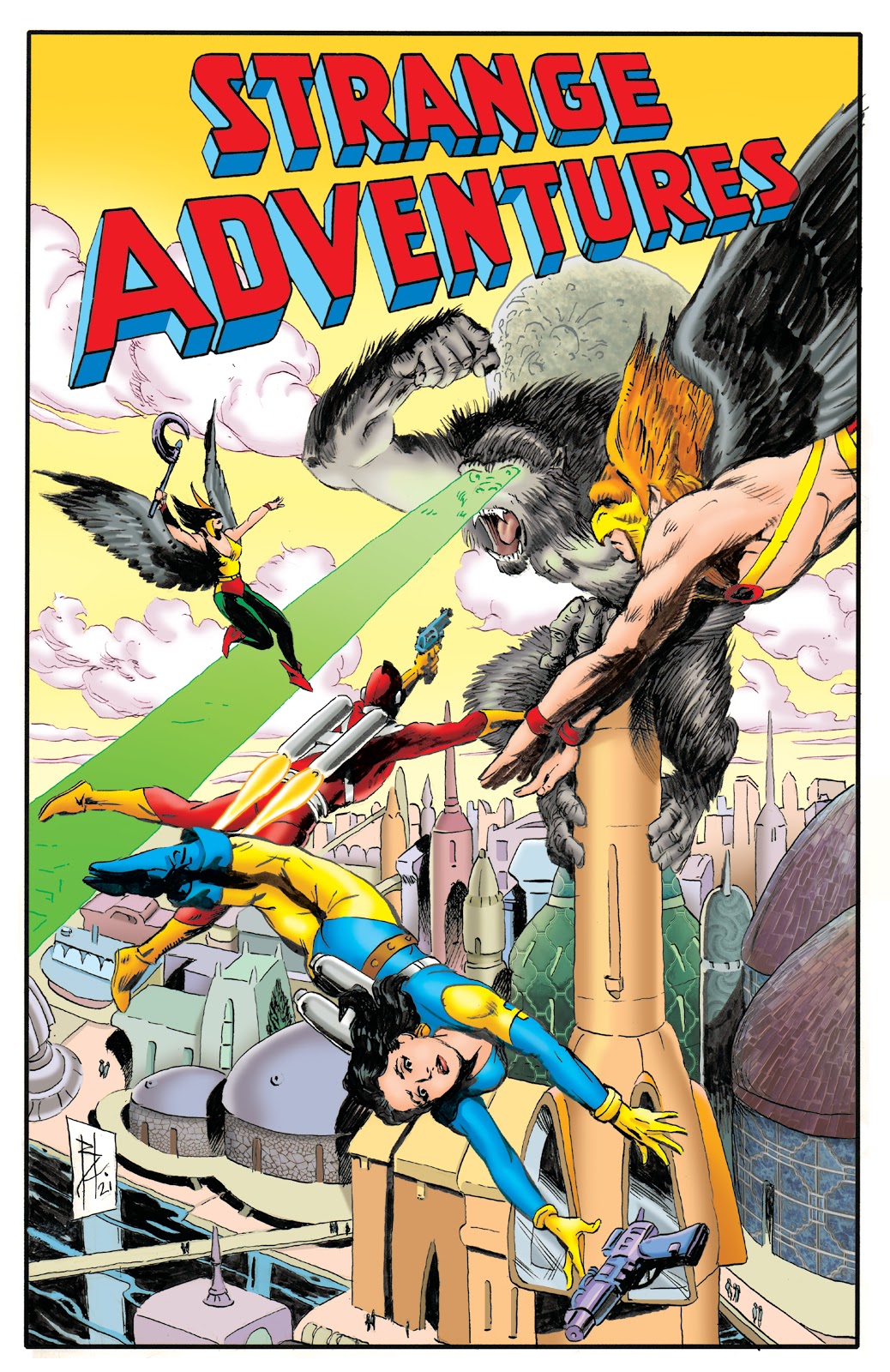 So the couple pictures I have posted here are cover mock-ups by two artist who I consider to be masters of their craft Bo Hampton on pencil and inks and Tom Ziuko on colors. Both gentleman are very active and are open to commissions.

All is this is outlining why I have decided to end getting comics by year-end. It is without animosity or any hue and cry of this is wrong, it is this is no longer for me. Not a good thing, not a bad thing. It is hard to leave behind getting new comics as it has been part of my life for 60 years plus and I even had a comic book store for 4 years in the 90's.

I'm a little sad, but I prefer to look forward to getting new art, finding those special projects in comics that I will still want to get and read. I hope the industry survives with not just TV and movies as reading a story is still a great experience and is more engaging then any show or movie.