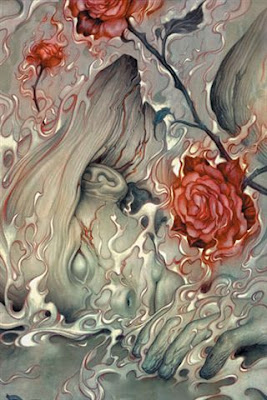 
This was the ending to the War & Pieces story arc. First of all the character of Blue continues to grow on me. As a narrator he was perfectly chosen especially after his time as a spy a few stories ago (Homelands I believe). The overall story itself was, as usual, captivating and poignant. I'm surprised at how much Prince Charming has grown as a character. Bigby was, as always, amazing. I can't wait to see what happens next. 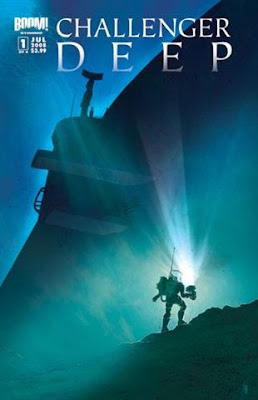 
This was an interesting start to what could end up being an intriguing story - if they're going where I think they're going with this. I liked the character build up of the man who is supposed to help rescue the downed submarine sailors. His background was interesting and its introduction fit well into the presented genre. I enjoyed the art, somewhat dark but it works for the story. The color was awesome. Beautiful and well executed. I'm interested to see where this goes from here. 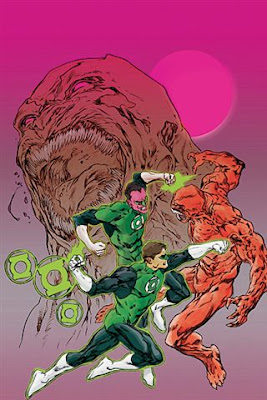 
More Secret Origin - as much as I've enjoyed this I'm glad there's only one more issue until we get back to current continuity. I think this would have been better as a side mini-series seeing how it's taken half a year to tell. Still, it has been well done. 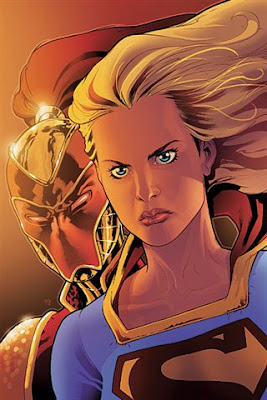 
Okay, I will give this issue one thing - it gave the new creative team a nice clean slate to work with as far as story goes. This was a solid wrap up to the Thomas story although Empress was sort of random. Actually this issue was a bit random, but I think it served its purpose. Here's hoping the new creative team can do something with the mess that is Supergirl. 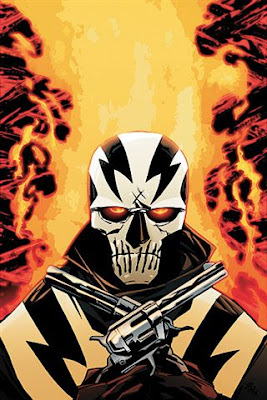 
This was... weird. The art was nice, the story was, well, a bit confusing. A lot happened in one issue and by the time we got to the El Diablo part I was wondering if this was just DCs version of Ghost Rider. Personally I think the Spectre does the whole vengeance thing just fine. Either way this wasn't a very strong first issue, but the imagery was pretty cool. 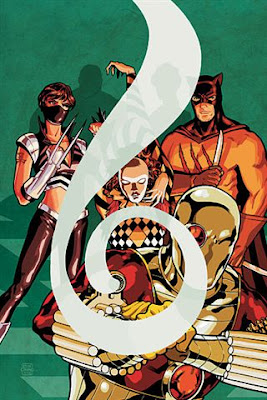 
Gail Simone back with the Six :) I love Catman and Deadshot, they crack me up. The whole hold up scene at the start was excellent and I love how Simone is playing up the Huntress Catman 'relationship'. Even Ragdoll amused me. I have to say, I'm surprised Scandal didn't destroy them all for the Knockout stripper. Fun first issue! 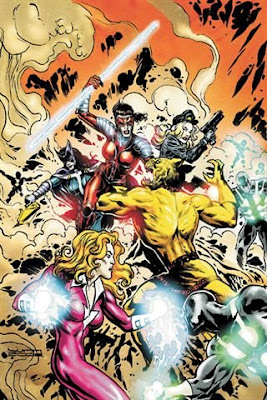 
While the story here was not only well done, but gave us an even closer look into who Kate is as a hero, the art threw me off. I'd like a different artist on this book as I feel it'd be much more accessible with cleaner art lines. Beyond that, Kate's one of my favorite heroes in the DCU at the moment. I feel bad for Dylan though. 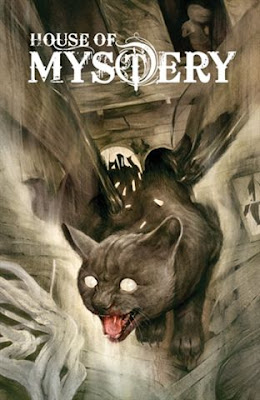 
All the foreshadowing is giving me a headache. Even so - awesome issue. I really like all the 'main' characters, especially Fig. Her background story was fantastic (her childhood adventures kind of remind me of the stories Jim used to tell my sister and I when we were little). Surprise surprise I even liked the side story, it fit in much better then the previous ones had. I felt like it was part of the overall plot for once. It was also really funny the way it was portrayed. This and Madame Xanadu are two of my favorite comics at the moment (LoSH is always a favorite - in case you were wondering!).


Kind of a short week, no extras but I am in the middle of watching Heroes season 2.
Posted by Gwen at Friday, September 12, 2008