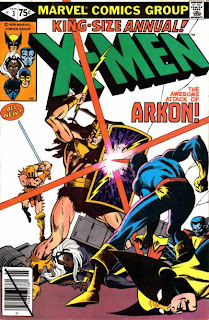 X-men Annual #3, 1979
Pencils: Frank Miller
Inks: Terry Austin
Talk about unaware!  I never realized this was Miller.  I loved this cover as a kid and of course with interior art by Perez, I loved the insides too. 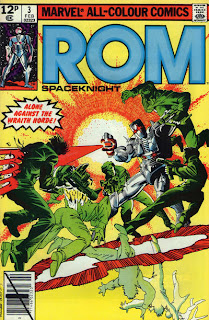 Rom #3, February 1980
Pencils: Frank Miller
Inks: Terry Austin
And, if you were wondering what got me on this thread, this is the cover that did it.  I wanted to include it in last week's Rom post but decided to break it out as part of this week.  It's amazing how different this cover looks from the X-men cover considering it's the same inker. 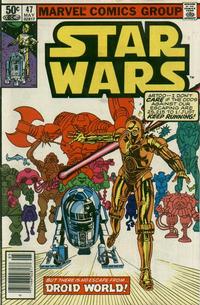 Star Wars #47, May 1981
Pencils: Frank Miller
Inks: James Sherman
One of the things I love about this Sunday post is finding new covers.  I would never have guessed this was Miller.  I wonder if he cringes when he see this now? 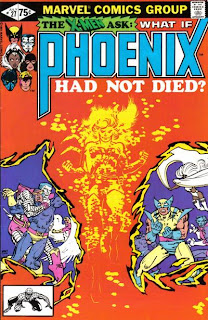 What If #27, July 1981
Pencils/inks: Frank Miller
This is just like the X-men Annual because I loved the cover as a kid.  While the story is still fun, the interior by Jerry Bingham isn't nearly as much fun as Perez. 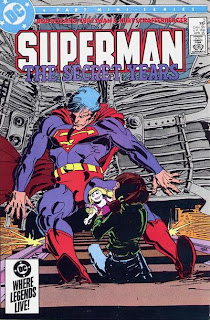 Superman, The Secret Years #3, April 1985
Pencils/inks: Frank Miller
Ronin #1 was published in July 1983 and that's really where Miller started to change his style.  This is somewhere between Ronin and Dark Knight.   It's a great cover.  And in this case it's real bait-switch with Curt Swan interiors.

That's it for this week, now go outside and enjoy the snow or sun.