Lines On My Face! 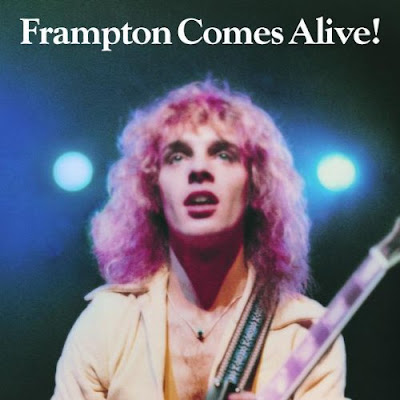 With apologies to Peter Frampton for swiping his song title for this week's post, I was startled when "I woke up this morning" (actually Tuesday morning from my perspective) and discovered a radically altered visage of the "Man[n] In The Mirror". Okay, so I just turned 40 last May and sure I'm starting to show signs of age with a few (I'm talking less than five here) strands of gray at the temples (like Reed Richards and Dr. Strange) and the beginning of jowls at the corners of my mouth. However, the progression or is that degeneration is usually so slow that you don't really notice it unless you look at an old photo from 20 years ago. This morning was different and it immediately made me think of the Bronze Age Marvel classic, Captain America #224. 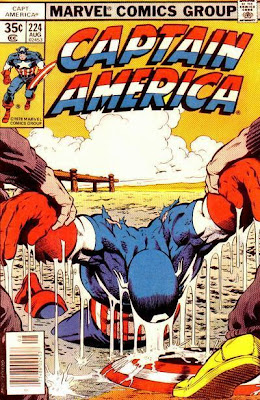 Maybe "classic" is a bit too generous for this tale, but it is memorable, primarily because of it's preposterous (so I thought) premise (and a really cool Mike Zeck cover). You see Steve Rogers wakes up with no memory of recent events, takes off his mask and he now has a completely different face! Not only is his face changed, but his hair color as well (from blonde to black). Who knew plastic surgery could be performed so easily and recovery occur so quickly? Guess that's another advantage of the super soldier serum. I don't recall why it happened, how it happened, or even how it was all resolved -- it just did. One day, one face, the next day, a different face and the next issue everything's back to normal. It was totally unbelievable when I was eight, now I'm not so skeptical. [Update: It was a disguise for Steve to infiltrate a group that was going to hijack MadBomb components led by the Tarantula and Senor Suerte (don't ask).] 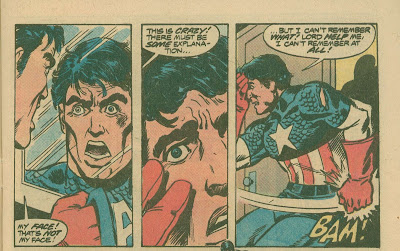 Dude, I feel your pain!
What was specifically shocking to me this morning were the wrinkles around my left eye. We're talking Baron Strucker scar-like wrinkles here. It was like the Grand Canyon on my skin. Maybe I just haven't been paying enough attention to the changes. My wife who thinks of me as "handsomely distinguished", did suggest that I start using her Mary Kay moisturizer last night. She specifically mentioned that she had something that would help around the eyes. For you "younguns" (Greg and Gwen) out there, the skin starts to lose its elasticity as you grow older. Moisturizers act as a sort of Gingold or Infinity Formula to keep the skin tighter. If such a miraculous fountain of youth is readily available, why aren't I already using it? Good question and I've got an equally good answer. I'm very sensitive to smells, particularly chemical smells (the detergent aisle of the grocery store is worse than the mutant radiation forbidden zone of the Planet of the Apes). It's the one super-power I share with Wolverine. 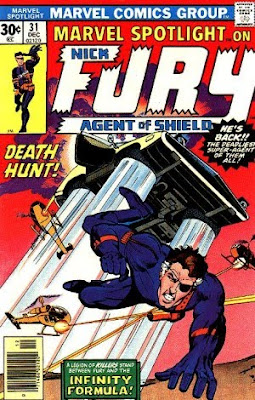 I think I'm going to have to try that stuff again, despite the weird fumes, which will swell around my eyes. I certainly don't feel like I'm ten years older than I am, even with the periodic aches and pains (it helps to have a really good mattress). In fact, I usually feel much younger than my age, but maybe that's just the endorphins talking! I should look as young as I feel, right? (non-surgically of course) -- Really, it's just maintenance I need I guess. I don't want another shocking morning like this one. If it happens again, I'll start talking about Travis Morgan and the time he lost 10 years off his life. 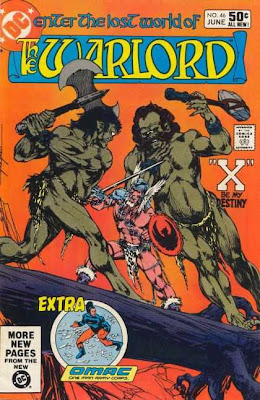