I actually got to read quite a bit this week which is pretty exciting. A lot of it was back issues of books I hadn't caught up on but it was still nice to have time for some fun reading. Ok, honestly a lot of my school reading is fun too but only in class when I get to join in on debates like : does language determine thought?" I love linguistic anthropology, it's fascinating. Oh, happy Valentine's Day by the way. 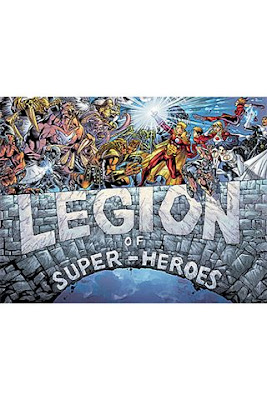 The Legion of Superheroes #50 (DC)


They should have really let Jim Shooter go to issue 53 to wrap up the storyline. Don't get me wrong, he did a great job, it's just he could have done even better (and made it slightly less insane) given more space. All in all I have been very happy with this newest Legion. My favorite part was the ending when Nura was brought back. Yes, it was comic-hokey but I'll take it. It's the first time Brainiac 5 has gotten a happy ending and it makes me extremely happy. Happy enough to dance for joy. That's right, it was that awesome. I really hope we continue to see stories about this Legion. 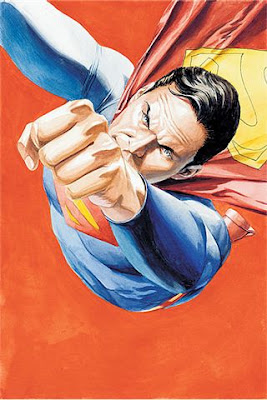 
I'll admit, I didn't understand everything that happened here. Last issue, even though I'm sure they'll bring Bruce back or whatever, I cried when he died. Like I cried when Barry died back in the day. Still, the way I see it, Brainiac 5 saved the multiverse. My favorite hero (of the 31st century anyway) yet again pulls through. I was really sad about the Hawks though. Lois narrating was a good idea. I need to read this as a trade so I can catch all the stuff I missed. Oh, and by the way Morrison, Darkseid using Turpin's body was just so wrong. Overall, well done but confusing story. I'm sure it'll be better when I read through it again. 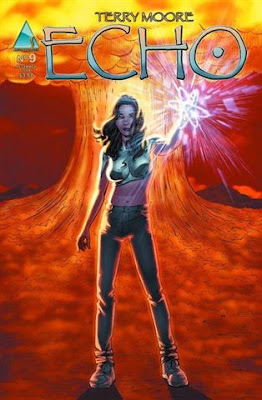 
Ok, I usually really like this book but I wasn't all that happy with this issue. It was well written and the art was great... but for some reason it seemed shorter than it should have been. I'm probably just delusional though. 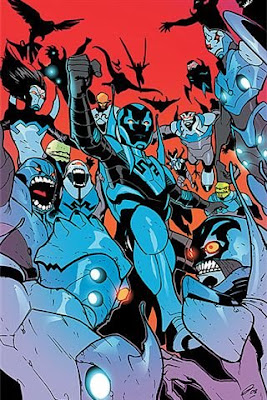 
STOP CANCELING MY FAVORITE SERIES DC! :(
This is still a good solid series. I have no idea why they're canceling rather than expanding their market. I mean, this is one of the few pseudo all ages books DC puts out. *sigh* 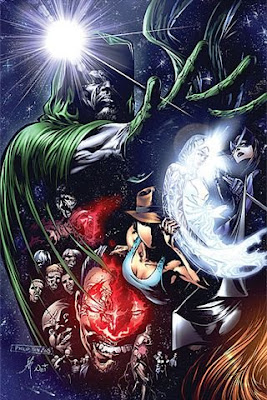 
Another good DC book for this week. While the story as a whole got murky in places this book had a beutifully executed ending. Cheers to Greg Rucka for clearing up the Spectre's story. I was pleasantly surprised. 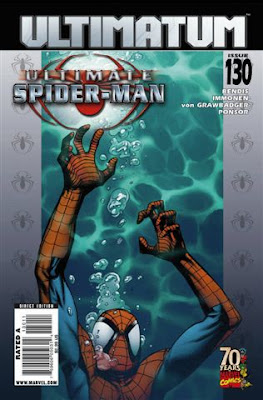 
This was a decent disaster time issue. I have to wonder how Aunt May's going to deal with her "niece". I did feel bad for May getting interrogated for no reason though. I had no idea she was a crazy hippie in her youth! I actually have a lot of fun with this book, which baffles me as I disliked it when I first read this series. 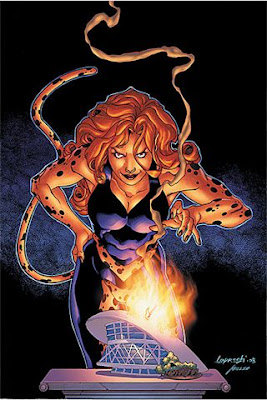 
Just a brief mention here - I almost died laughing at Tom talking about how he enjoyed being manhandled by Wonder Woman - that was priceless.
addendum: By the way, Cheetah's costume was a bad call - it looks like she's wearing crotchless pants =/
Posted by Gwen at Saturday, February 14, 2009