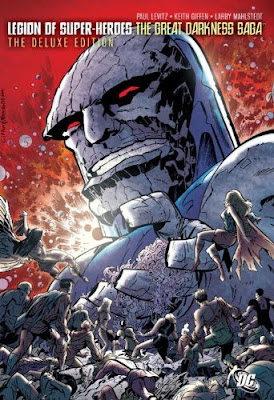 
Ah, back when Levitz wrote a good Legion story! All sarcasm aside this is a beautiful book and has a lot of the Legion stories going on before the true beginning of the Great Darkness Saga. The art is shiny and the story is just as good (and addictive) as I recall. Thanks again to Jim for this awesome edition to my Legion collection! 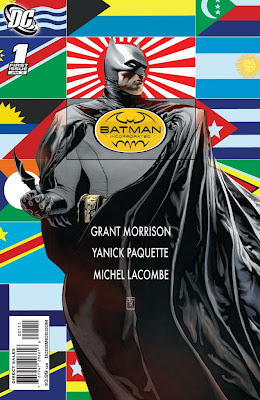 
Why do I get the feeling this is another one of those Grant Morrison books I won't really enjoy until it's in trade format? It wasn't bad but it was disjointed and somewhat hard for me to follow. I hate it when stories bounce around so much I have no idea what's actually going on. Sadly that's usually how reading Grant Morrison's books tends to be. 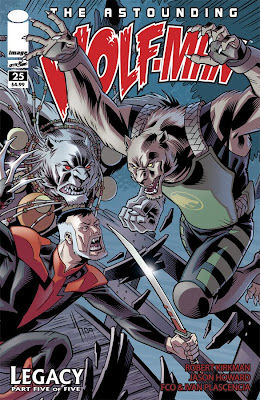 
This was the last issue of what's be (for the most part) an entertaining series. I'm glad they wrapped it up as I think it's a better story for having a conclusion of some sort. We got to see the main character go through quite a coming to power story of sorts. The reason the elder has bit hit and turned him into a werewolf in the first place was revealed and now the Wolfman is the leader of the remaining werewolves. It was fairly well done and overall I believe it to be a fairly good story arch. 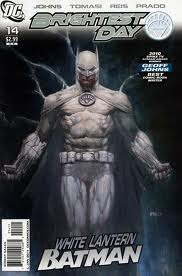 
I liked the focus on Boston Brand this issue and hopefully he'll be able to move forward now that he's realized he actually wants to live his life. Also him and Dove as a couple could be pretty interesting. Best of all was it appearing Batman knows about Max Lord now! 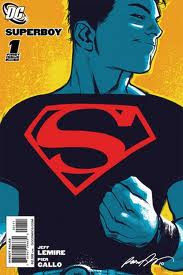 
I'm glad we can continue to read about Conner's adventures and I enjoyed the first issue. Nothing terribly exciting but a solid fun cape book. 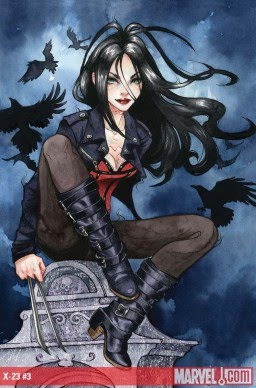 
I've actually really liked this book thus far. I didn't really know much about this character before this spin-off series but it looks like she could be made into a pretty interesting character if Marvel actually allows her to grow and change. 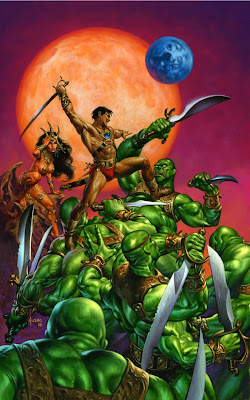 
After the first issue I had thought that the story was going to progress more slowly but this issue moved the stroy forward rather rapidly. It looks as if we'll be seeing John Carter on Mars next issue. I did like how we find that Sarjoka was added to Tars Tarkas' entourage though. Tars Tarkas' background is pretty cool as I've always wanted to know more about him. 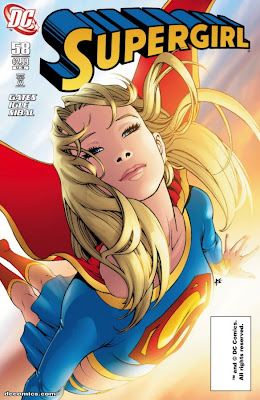 
This cover is so pretty. Amy Reeder's art for the Supergirl covers has been amazing. As for the story itself - I have a hard time caring about what happens to Cat Grant but the Dollman villain is interesting. 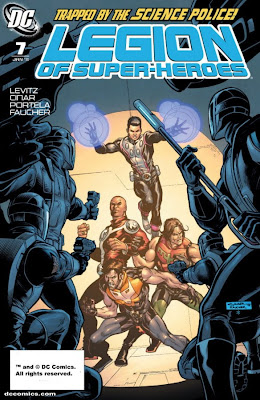 The Legion of Superheroes #7 (DC)


Every time I see Shadow Lass and Earthman together I have an urge to shred this comic. At least Mon'el tounced him. Even if it was random and poorly explained. Bleh.
Posted by Gwen at Tuesday, November 30, 2010