You probably didn't realize that it's List-weekend here at Comics And brought on by list-fever, which is more contagious than an STD. My list is going to be somewhat different. Instead of talking about what I just bought the previous month and how it all ranks (or if it was rank). I'm going to talk about all the things I hope to buy in the coming months (the big ticket items, not the normal stuff).

For months there hasn't been too much exciting coming out, but boy is that all starting to change right now. There is a tremendous amount of things I want and I'm beginning to wonder if my black hole checking account (initiated with this years Amazing Spider-man issue sales at comic-con) will be up to the task. You see I normally have a small monthly budget for comics and action figures, but given our current financial situation ALL of my "extra" purchases have to come from the Spidey sale. This means of course that nothing will come INTO this account until next year at comic-con or possibly tax refund time. Hence the account is always shrinking and has a finite existence. I'm thankful that I at least sold those books or I'd be "out of the business" so-to-speak. This also explains why I cut back on my monthly titles too.

But y'all don't care about any of that (you can stop with the faux-violin playing now)! Note: Some of these items have already appeared in our preview posts.

In no particular order (mainly because I don't want to take the time to rank them)...

1. The Six Million Dollar Man Complete Series DVD collection. I've already pre-ordered this baby from Time-Life, but it's awfully pricey: $215 (after a coupon). The nice thing is I can make payments in five interest free installments over several months.

2. The new DC Universe OMAC action figure. I just bought this off of ebay for under $10 loose. It saves me the trouble of driving around town looking for it, but it looks spectacular. 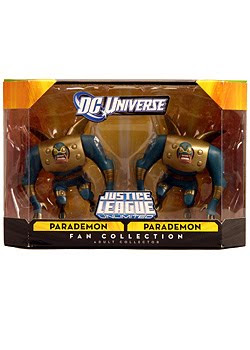 4. Retro-action Super-heroes Wave 3. These are usually $20/each or $80 a wave. I generally try to buy two of each wave, so that my son can have a really awesome 4th birthday in a couple of years! I've waited all my life for a Flash-MEGO figure, I don't care if he is bow-legged. 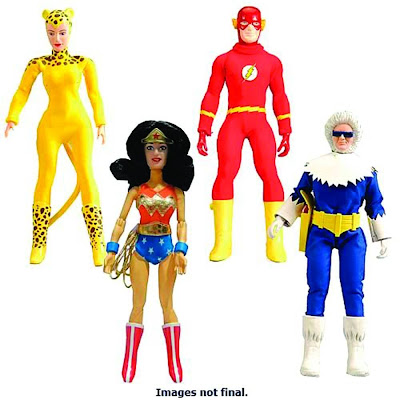 5. Retro-action Super-heroes Wave 4: Black Adam, Darkseid, Martian Manhunter, and Captain Marvel. Same deal as above -- it's the main toy line I "follow" nowadays, so I've got to budget for all of them. Plus I think mattycollector is going to start an exclusive Green Lantern "retro" club next year. YIKES! 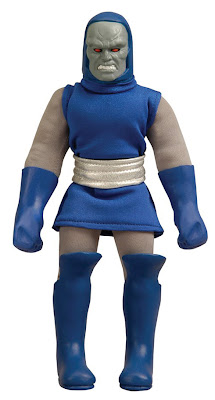 6. Yellow Jacket and Ant-man 3 3/4 " figures. I've always loved these characters and the best part is that they're actually life-sized too! I don't even get this line, so it's got to be a special figure to make me "branch out". 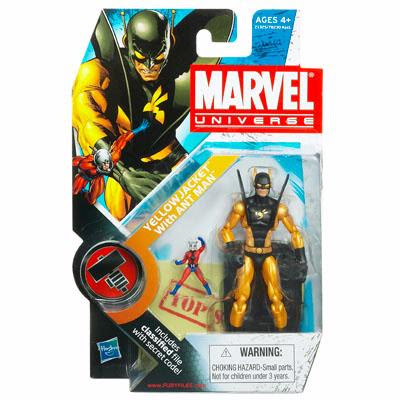 7. Vintage Star Wars figures ($8 each). I don't plan to get all of these -- I couldn't, but there are a few that strike my fancy. It's hard to resist the old packaging. 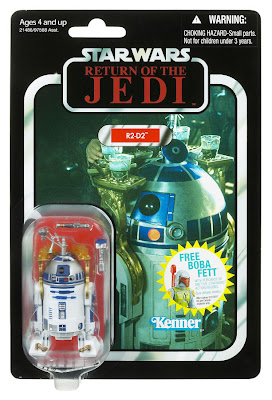 After a drought of Omnibuses, we now have ones coming out almost monthly and these at their cheapest are $62 each!

8. Tomb of Dracula Omnibus 3. I've got the first two and a friend claims this is one of the best series ever and that the magazines had the best stories of the series. 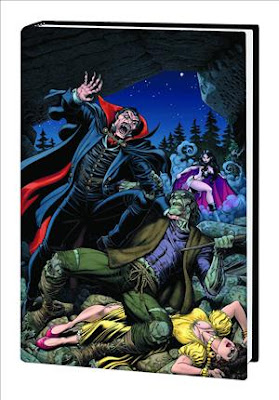 9. Mighty Thor Omnibus. Finally, I can get the stories from the second Thor Marvel masterworks. With the movie coming out and all the Kirby Thor masterworks finished, I expect to see the subsequent volumes come out relatively quickly. I'd also like to get the JMS Thor Omnibus too. 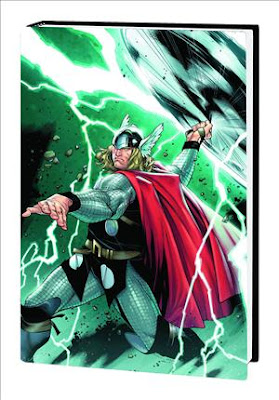 10. Captain American Jack Kirby Omnibus. Sure, I spent money completing my collection of these issues a few years ago, but I've never been good with timing my purchases. For under $50 this a fantastic deal and the art will look great in the larger format. Gotta love the MadBomb! 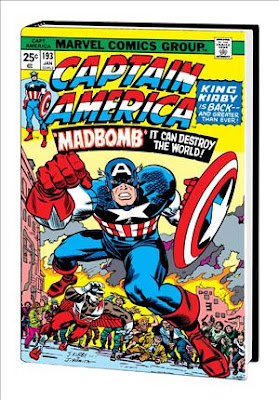 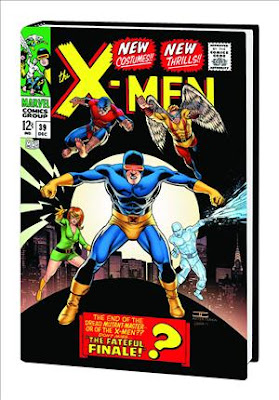 12. Thor by Walt Simonson Omnibus. There's no way I'm going to pass this up even though I still have the original issues. (Sorry I couldn't find a picture even though I've seen them somewhere already).

I almost forgot. ApologetiX will be reissuing their first 15 CD's in genre-specific volumes called ApologetiX Classics. I'll probably get two of each, so I can give some away!

You do the math. I'm afraid too! Still it's nice to look forward to things and perhaps I can always pick up things cheaper at comic-con or ebay someday if I can't get them when they come out. I only hope we don't get any new Indiana Jones Legos or a new Cloud City Lego set. The $400 Death Star Lego set is still on my wish-never-to-be-filled list.
Posted by Matthew at Saturday, November 06, 2010