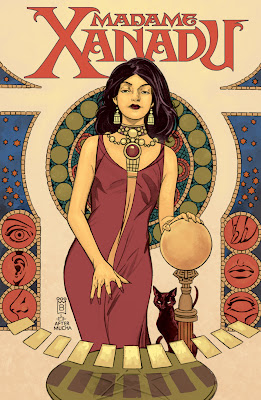 
I am truly sad that this series is over. I will miss this character, the great stories expanding the eras, and most of all Amy Reeder's art. I'm not sure why they ended this series but it's been a fun trip. 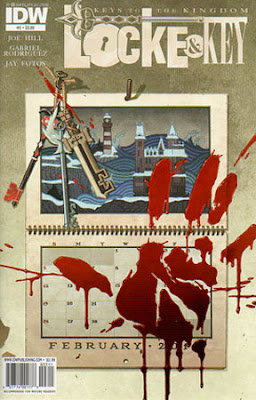 
I like the time passing overlays showing that the kids are still fighting odd fantasy-esque battles but that it's become a daily part of life for them. My favorite scene this issue was Boyd explaining that he and his friend were "playing cars" (Boyd and his friend had both become giants and were using real cars). I also like how the kids are starting to see the downsides of using the keys. 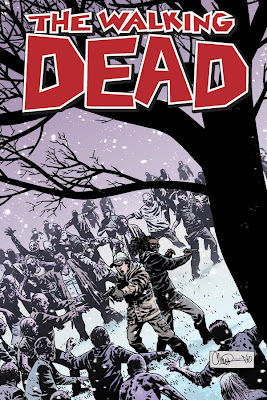 
After reading Thomm's post and seeing this book through a new perspective - it is true that there is much more of a character focus in this book that in the TV series. I also agree that Andrea is a stronger character in the books and would like to see more of that side of her in the TV show next season. Regardless I'm interested to see how people deal with the latest walker incursion. 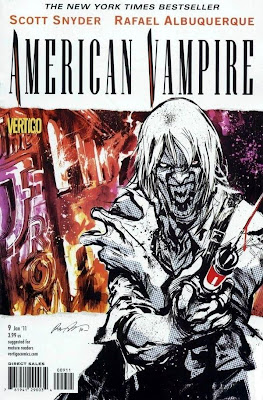 
I really like this book - this issue was pretty harsh though. I did like the reveal about Cash's dad being a (good) vampire. Sweet's escaping was, of course, inevitable. The thing with Cash's baby was unexpected and seriously creepy. Scott Snyder writes his genre well. 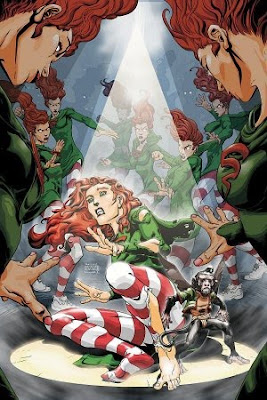 
This cover must have been hard to pull off. This was an entertaining issue and it was nice to have a spotlight on Cyclone's character. I really don't get the nanites thing but I was more concerned that Cyclone has different bones now... I'm not really sure where they're going with that. 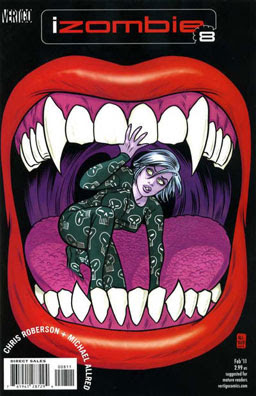 
This book is so great. This issue seems to be pushing us towards finding out more about Gwen's past. Her latest meal was the mother of one of Gwen's childhood friends. Also I'm interested to find out more about where Gwen and Horatio's relationship is going (as it's probably not going to end well). 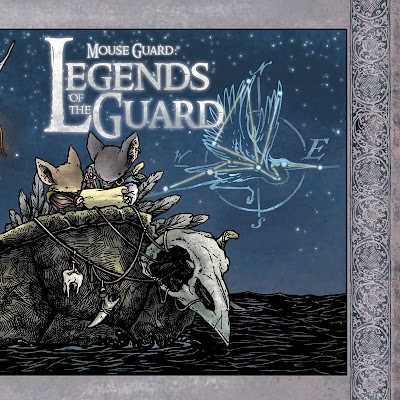 
This was the final issue of these short stories. While overall I had fun reading (most) of them I will be gladly looking forward to the next MG story written by David Peterson, the Black Axe. 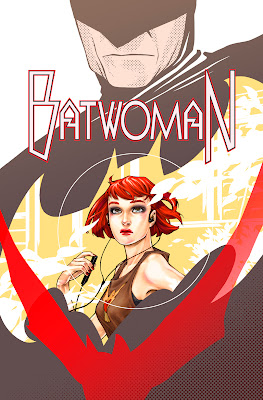 
I didn't much like the back and forth story boarding for this issue. It's my understanding that the art team will be switching off issue in the future so that should help. Regardless the story was okay but really, why would it take Batman such a long time to figure out Batwoman's identity... it was a little unbelievable.
Posted by Gwen at Monday, December 13, 2010