I apologize for missing my reviews last week, I was unfortunately detained at the hospital for three days and didn't get around to reading my books until much later. I will also be skipping these reviews next week as I will be in Indianapolis at Gencon. 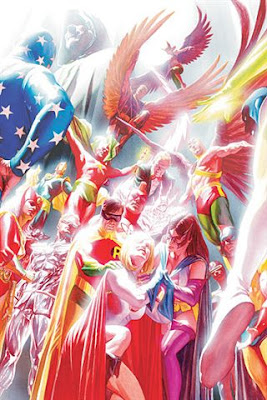 
First of all, this was a gorgeous cover - I especially like the lighting. This was a fun issue for anyone who remembers the Earth 2 stories fondly. I've really missed Helena Wayne especially and it was nice to bring some of these old stories into play. I am of course confused as to what's actually going on in this story, but it was a nice read nonetheless. 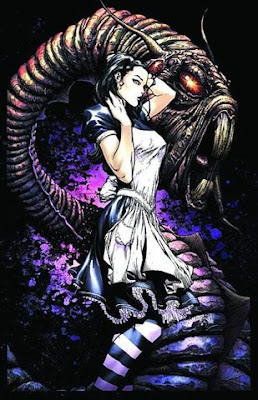 
As much as the collagen lips and massive breasts get over used, this was a pretty good opening act to the Wonderland books. The story was very well done and I'm looking forward to the next issue. Callie's a pretty interesting character. 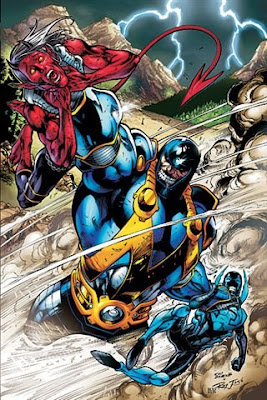 
Booo-ring. As much as I love Blue Beetle he couldn't do much to save this issue. Kid Devil is just so ANNOYING. Ugh. I hope after his seeming breakthrough this issue and his subsequent re-naming that Eddie will stop being such a whiner. The new costume really is awful though. 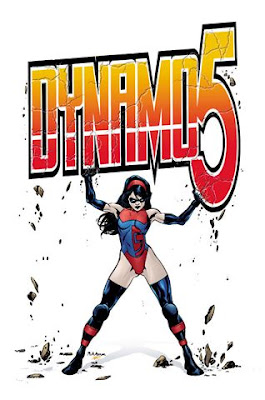 
What an awesome issue. Scrap takes matters into her own hands and not only re-enters the superhero world but seems to be working on forming a new team to protect the city. As Scrap is my favorite character I'm glad to see her center stage for a while. 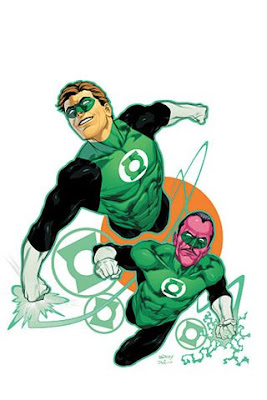 
The Secret Origin rewrite is so much fun. It's more like the untold story of Abin Sur but it's definitely a great read. The art's very nice as well. 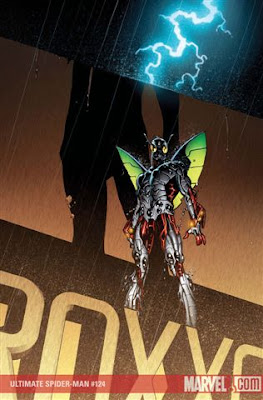 
I still feel like there's not much happening in this book right now. Also, I hate when timelines just around between pages - it gets very confusing =/ 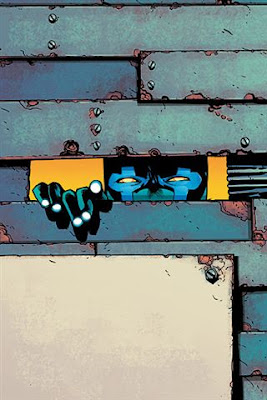 What an encouraging start to the new writer's run on this book. I'm happy to see how true Sturges seems to be remaining to the characters. Very enjoyable issue. 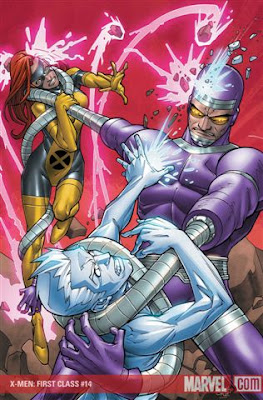 
This was a wrap up issue as far as the X-Men's time with the Machine Man goes. It was decently put together. I really like how much humor can be found in this book - this is the best X book on the shelves these days. 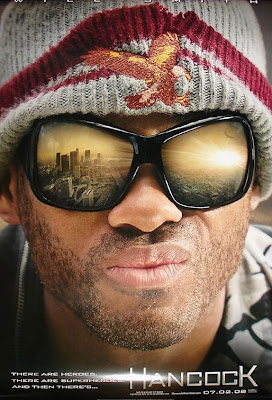 
While this movie was entertaining to a point I felt as if they couldn't tell where they wanted to go with this plot. The way they pulled in an explanation for Hancock's powers (and weakness) toward the end of the movie was poorly done. I dunno, the movie had good moments but seemed to lack focus. 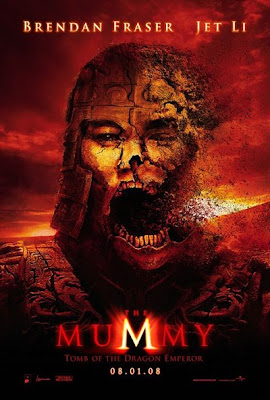 
There's over the top... to far over the top... and then there's this movie. To sum up, there's a part where the cast is in a plane and they encounter some turbulence. Jonathan (Evey's brother) is in the back sitting next to a yak (I guess the yak is their pack animal for the hike up the mountain). When the plane lands some asks, "What's that smell?". Then you see Jonathan and the yak covered in some sort of brown gunk. Cue Jonathan: "The yak yacked." 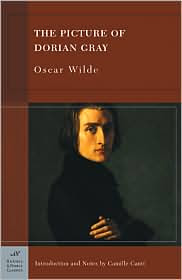 This book took me two weeks to read as it was hard to read more than a few pages in one sitting. Overall it has an intriguing concept, the idea that not only does your portrait age in your place but it also takes up the burden of all your sins. I did, however, get bored with all the repetitive philosophical sentiments - this book is a bit too much a by-product of Victorian style writing for my taste. 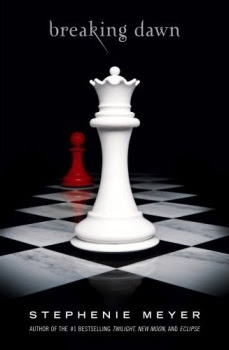 
Wow, what a great ending to an enjoyable series. I especially enjoyed being able to read about what it was like to become a vampire from a first person perspective - that was unique to this genre as usually the main characters remain essentially human. This was also a book full of surprises and plot satisfaction. As much as I liked this series I like it more for having a complete story and I admire Stephanie Meyer for giving her characters an ending. These four books (Twilight, New Moon, Eclipse and Breaking Dawn) tell of epic love steeped in the supernatural while still portraying a very human story.
Posted by Gwen at Sunday, August 10, 2008