If you're just joining us, you can find part 1 of this interview here:
Now, let’s focus on the writing side.

Matthew: When did you discover you were a writer? Where did you get your encouragement? How did you break into the “Biz”? I saw that you co-wrote an issue of MA Avengers with Jeff Parker, what’s your connection with him? 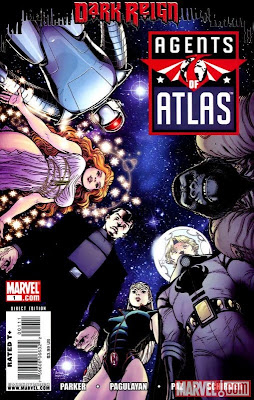 Paul: Not sure I can say there was ever a moment of me discovering a writer. It was just always something I did… jotting ideas down on paper when I was a kid, then typewriters, then computers. I hear it’s the same with artists… always drawing as a kid, needing to bring out imagination in visual form. For me, it’s words. I like to build worlds. Characters. As far as breaking into the biz, I did a bunch of black and white comics when I was in college, and then left the field to write (still unpublished) novels. My wife Colleen Coover began doing her own comic, though, a book called Small Favors, and I helped her out with that, giving her guidance on how comics are made. It gave me the bug again, and then a friend asked if I’d like to do some work for Marvel. I thought about, said yes, and was soon working on assignments. As far as my relationship with Jeff Parker, he’s a good friend. He’s taught me a lot about the biz, and our ideas on storytelling mesh well enough for us to zing ideas back and forth, inspiring each other.

Matthew: When do you find time to write? Do you keep a journal or anything? Is writing your fulltime “gig” or do you have to supplement with another job? Any tips for aspiring writers?

Paul: It’s more difficult for me to find time NOT to write. I typically work on comics for maybe 8-10 hours a day. And then I do 2 or 3 hours a day keeping up with the day-to-day needs of working in the biz, the correspondence, okaying pages, requesting changes, bribing the right people, that sort of thing. And then I still try to work some on my novels, every day. It is indeed a full time gig. As far as tips for aspiring writers… just write. Always write. One of the best pieces of advice I’ve ever heard is from Dave Sim. He was asked, “How do you become an artist?” and his answer was, “Buy a stack of sketchbooks that’s taller than you are, and then fill every single page with drawings. By the end of it, you’ll be an artist.” It’s the same thing when you want to be a writer. Also… read. And if you’re reading list is ONLY comics, you’ve already lost.

Matthew: Who are your primary influences? What writers do you like to read (you don’t have to limit it to just comics) and why?

Comic-wise, I’d go with Steve Gerber, Alan Moore, Will Eisner… with touches of Brubaker and Beto Hernandez. Outside comics, Dashiell Hammett, Robert E. Howard, Oscar Wilde, P. G. Wodehouse, early Chuck Pahlaniuk, Angela Carter, and I’d have to say the best book I’ve ever read is Harper Lee’s To Kill A Mockingbird. For pretty much all of them, it’s because of their ability to inject character into fantastic circumstances. 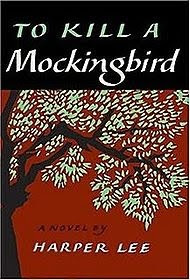 Matthew: Did you start reading comics as a kid or did you discover them later? What was your favorite comic book series growing up?

I’ve read comics all my life. I was completely a Hulk fan when I was growing up. A desire to be left alone, the strength to make it so, but a good person inside. I think a lot of what makes the Hulk great has been lost to certain writers. 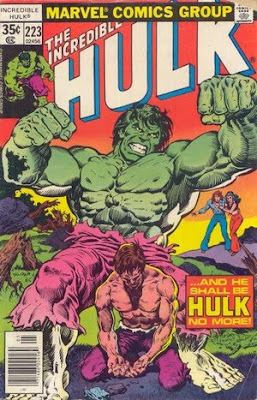 Matthew: What would be your dream project? Are you interested in creating your own creator-owned series someday?

My dream projects are all creator owned. I completely love working on the iconic characters I’ve been allowed to play with, but at the same time it can be constricting, at times, to have to play within the bounds of marketing. In a creator owned book, I can explode my writing and the characters at any time, and that leads to better storytelling overall. That said, I get a huge kick out of being one of the very few that gets to put words in Spider-Man’s mouth.

Matthew: We’ve had a lot of discussions on the blog about legacy characters and secret identities. What’s you’re take on those issues? Should characters grow old and pass on the mantle to the next generation or should they just be rebooted every decade or so, but essentially stay the same? I wish your Iron Man had a secret ID, but do you like secret identities or do you think that’s a convention, which has past it’s prime?

I’m a fan of reboots. I like Tony Stark as Iron Man. Stephen Strange as Dr. Strange. Bruce Banner as the Hulk. Bruce Wayne as Batman, and so on. As far as secret identities, I can’t say that I sway one way or the other. It seems right for some characters to have a secret identity (Spider-Man, Bat-Man) while in others (Iron Man, the Fantastic Four, Wonder Woman) it doesn’t feel right to me. 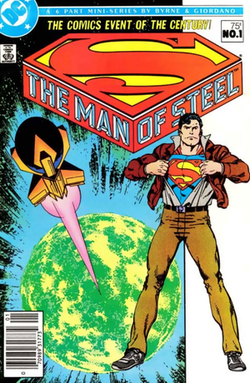 Matthew: Given the romance you have in Super Heroes, how do you feel about marriage in comics? What’s your take on Peter and MJ or Clark and Lois?

Paul: I love marriage in comics, but… it’s a huge writing problem. I love writing relationships, and if Superman / Clark Kent is married, then there’s no flirtation relationships with other characters past Lois, and that’s a huge stopping block. And we work in a field of high drama, and a married character is either having marital problems (which looks bad for the character) or is in a happy marriage, which, frankly, leads to a lot of boring story-telling. “Things are great!” is not the base for high drama. 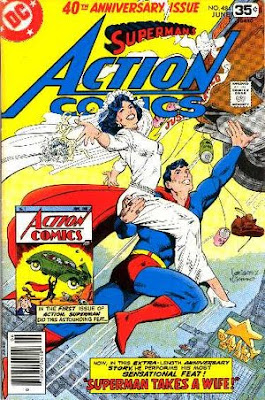 Come back next week for part 3!
Posted by Matthew at Saturday, September 04, 2010