The Real Reason Why Some Sidekicks Can Never Replace Their Mentors 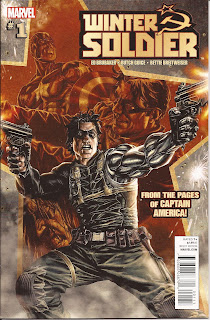 It’s time again for some Comic Theory brought on by my perchance to muse about stuff.   Blame Winter Soldier #1 for putting the idea in my head, but I had an epiphany after looking at Lee Bermejo’s cover.  Do you want to know why Bucky failed as Cap or Dick couldn’t last as Batman?  Editorial Mandate? Nope.  The answer is much simpler than that and it goes right back to the beginning of their careers. 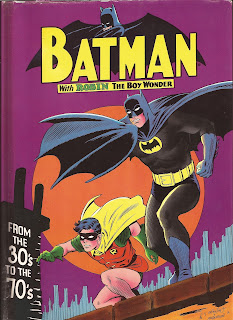 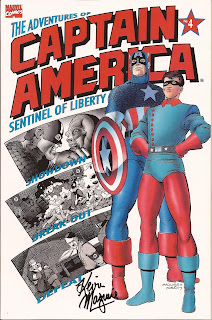 Okay, let’s look at some evidence.  Here are two covers of Robin and Bucky in their happy go-lucky early days.  Both started out pretty young.  Although Robin was much younger than Bucky, especially the ret-conned super assassin version.  From the neck up their costumes are almost identical: a simple domino mask with free-flowing hair. 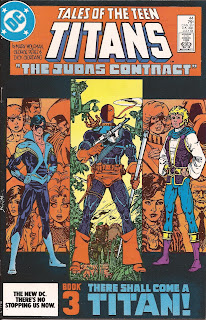 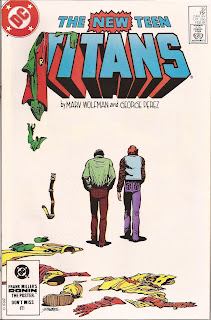 Now think about their later costume changes before they became the hero under the mask: Robin as Nightwing and Bucky as the Winter Soldier.  What is the one consistent element maintained in their new identity from their old one?  Do you see it yet?  Look at the cover of the first issue of Winter Soldier again.  That may not exactly be a smile on his face (maybe in his eyes), but I see Bucky as genuinely happy that he’s back to his gun-totting self.  I’m sure the Black Widow is contributing to his improved mood too, but to me he’s really glad to have his hair free again.

Yep, that’s my theory in a nutshell.  Both Dick and Bucky can’t stand having their hair matted down underneath those sweaty cowls.


So, if Batman and Captain America had outfitted their sidekicks with the same kind of masks that they wore themselves, Bucky and Dick would have permanently replaced their mentors and gone on to greatness.
You doubt me?  I’ve got one more example the clinches (in my mind) the premise:  Wally West. 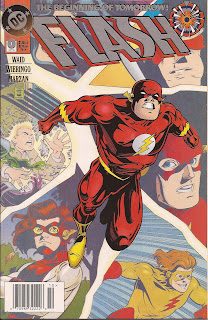 From Crisis on Infinite Earths to Infinite Crisis (I think), Wally West not only replaced his hero counterpart, but in the minds of many fans (Shawn) completely overshadowed him as well.  “Come on, Matthew.  You’ve got it all wrong.  I know what Kid Flash’s costume looked like and he had free flowing hair too!” 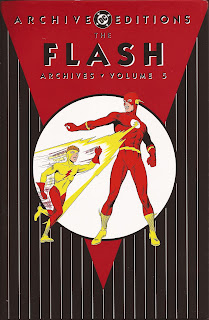 True. True.  However, that magical lightning bolt created, more yellow than red costume was not the FIRST suit Wally had.  Originally, he had the EXACT same outfit as Barry  – curl crushing cowl and all. 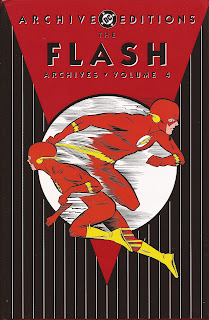 Let’s face it. Wally would still be the Flash today if DC had any sense.  And I think 19 years is as close to permanent as you can get in the comic world.