Well Jim's back soon so you will all be freed from mine, Lee's and Thomm's clutches soon enough. In the meantime I've actually managed to squeeze a few comic book reviews in this week :) 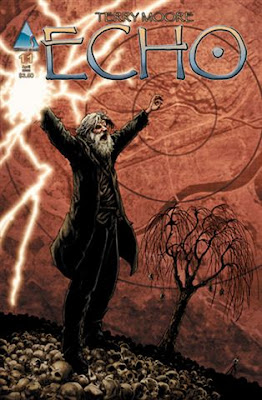 
While this was another enjoyable issue of Echo I feel as if we're getting to the point in the story where something has to give. Hopefully Dillon will finally figure out that Annie is still around (kind of) and tied to the suit. I hope that Julie will finally kick the evil hobo's butt. Don't get me wrong, a lot happened this issue - I'm just hoping that next issue will make a major leap in plot after this one's buildup (not to mention the cliffhanger ending). 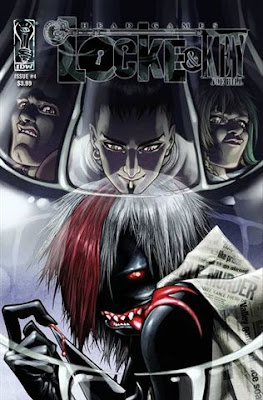 
I really love this series. I've actually been passing these books off to my boss's little brother who is a voracious reader. He's been enjoying them as well and it's always nice to share good stories with others. I'm interested to see what the consequences of removing things from your head are. 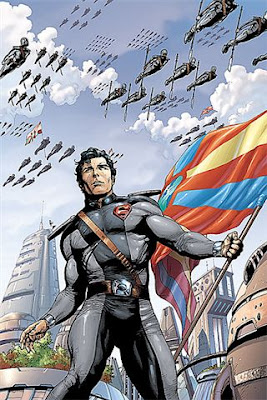 
Okay, I know Zod is evil and stuff, but really, if you're trying to pretend to be a good guys you don't take a large group of counter hostages and threaten to slaughter them all. Also, the idea of Supes as a military man is just sad - we all know he won't kill anyone so somehow I think following orders is going to become a bit of a problem. 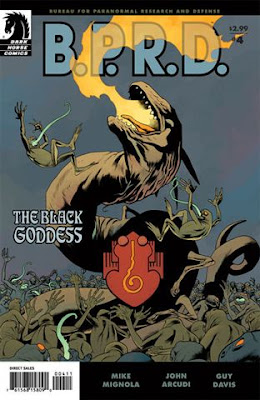 
This mini series is moving along well. I'm glad we were finally given the back story on why Liz was kidnapped in the first place. Either way it seems as if the world is only going to continue to be ripped to pieces. 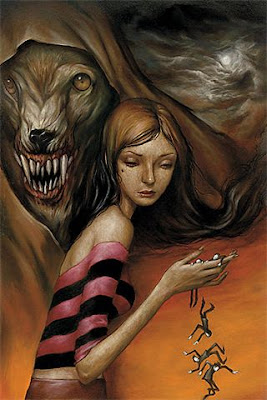 
Hopefully Harry's little side trip with Fig's father will begin to explain what going on with him. It's being hinted that he's not a real person - whatever that means. There was also the beginnings of a plot to get to Fig within the house. This series keeps getting weirder but somehow that just makes it more enjoyable. 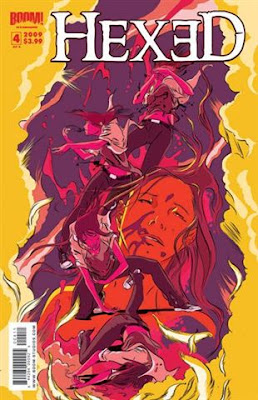 
This was a wonderful mini-series. Lucifer is an intriguing character. For a magic using hexed thief she's written realistically - I feel that I actually know her as I read through the story. I rarely see girls written this well. I hope there's a follow up to this series. I'd really like to know what happens to Lucifer next.
Posted by Gwen at Saturday, April 25, 2009