Continuing the theme if indie creators, this week I wanted to look at the early works of another master.  In this case, I wanted to see what Dan Clowes, of Ghost World fame did before he was huge.


All covers are pencils/inks by: Daniel Clowes 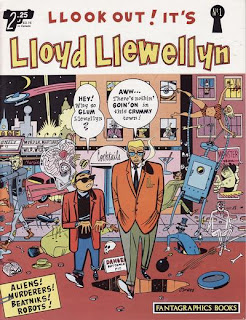 Lloyd Llewellyn #1, April 1986
If this doesn't epitomize indie comics of the 80's I don't know what does.  I love the clutter plus the obvious reference to early mad magazines.  Gotta love stick figure robots too. 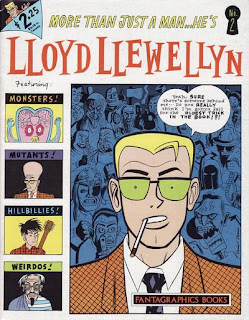 Lloyd Llewellyn #2, June 1986
Another cover with a little bit of everything in it... monsters, mutants, hillbillies, and weirdos.  Another masterpiece. 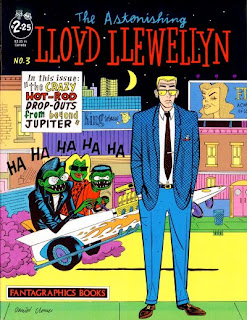 Lloyd Llewellyn #3, August 1986
Is anyone surprised to see a reference to Big Daddy Roth?  I'm not. 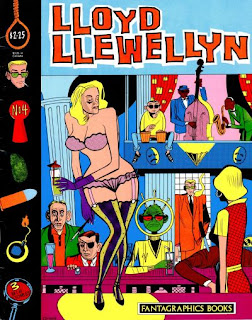 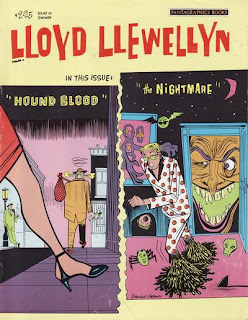